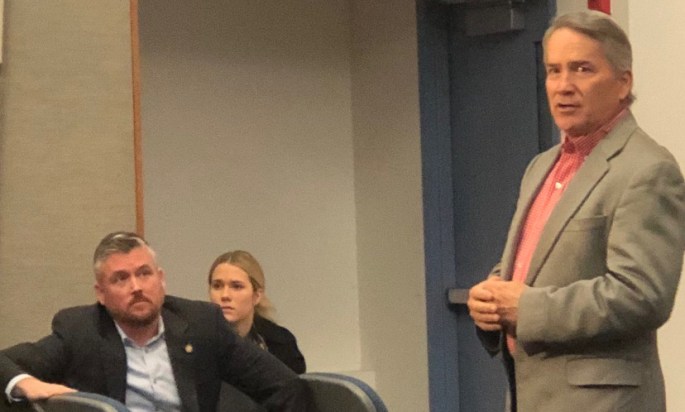 Congressman Jody Hice (R-GA), the Ranking Member of the House Government Operations Subcommittee and sponsor of the U.S. Park Police Modernization Act (H.R. 3924), went to the USPP Anacostia Operations Facility for a meeting with the USPPFOP. Congressman Hice thanked our officers for their service and expressed cautious optimism for the pay scale compression bill, saying that several of his colleagues (on a bipartisan basis) have indicated a desire to help him enact the bill this year. Congressman Hice has a long and distinguished public service career as a champion for law enforcement and the union is very grateful for his leadership. 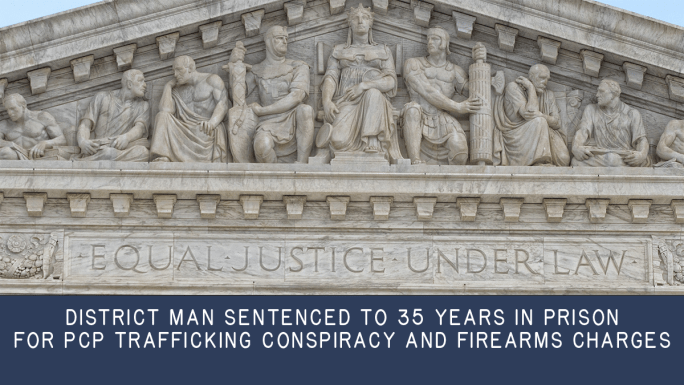 Washington, DC- Lamont Johnson, of Washington, D.C., was sentenced to 35 years in prison on federal charges of conspiring to traffic in large quantities of Phencyclidine (PCP) and related narcotics and firearms offenses.

Johnson was found guilty by a jury in February 2020, following a trial in the U.S. District Court for the District of Columbia, of the conspiracy charge, as well as charges of possessing with the intent to distribute large quantities of PCP, possessing a firearm after having previously been convicted of a felony, and possessing a firearm in furtherance of a drug trafficking offense. He was sentenced on Dec. 15, 2021, by the Honorable Thomas F. Hogan.

Johnson was arrested in October 2017 following an extensive law enforcement investigation into violence and drug trafficking in areas of Southeast Washington, including the 16th Street, W Street, and Good Hope Road area. He has been in custody ever since. The government’s evidence included wiretaps, search warrants, GPS trackers, and undercover purchases of narcotics. Johnson was the main supplier of PCP to a drug trafficking ring that was indicted in an eight-defendants 55-count indictment.

Johnson bought gallon-quantities of PCP from West Coast suppliers, and he redistributed the PCP to other PCP suppliers in DC.  The evidence established that Johnson used threats and intimidation in his PCP trafficking operation, including with an AR-15 assault rifle that was seized from him along with over a kilogram of PCP and related drug trafficking paraphernalia. 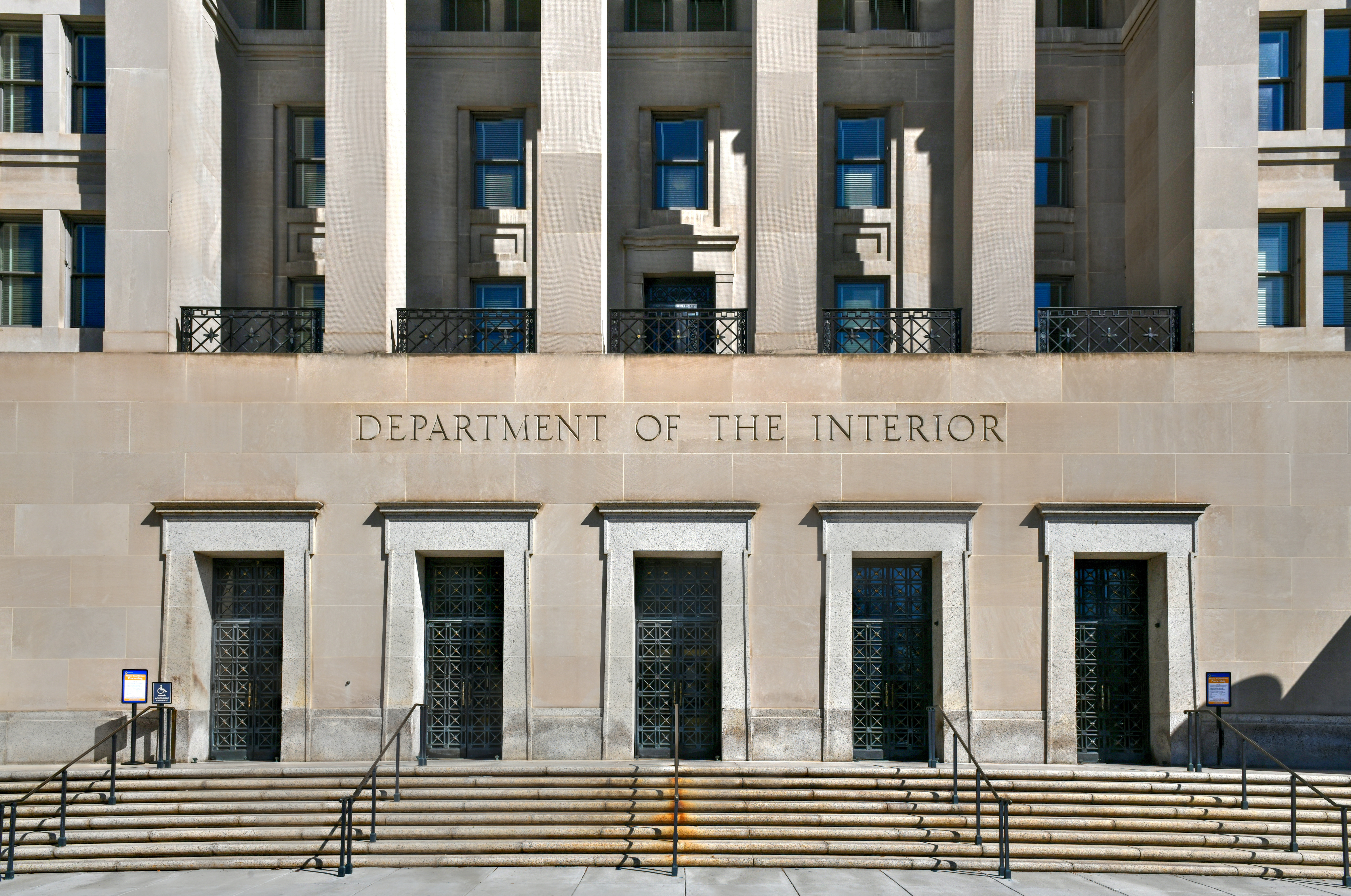 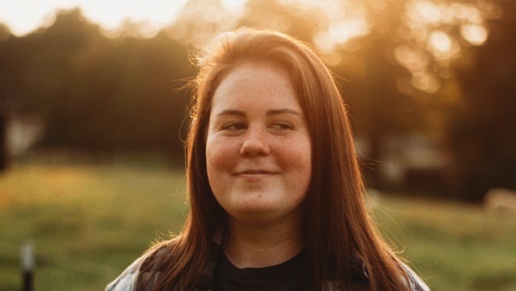 A drunk driver hit retired USPP Officer Jim Leary’s daughter Brittney, and she’s in critical condition at Inova Fairfax. Anything you can do to help would be greatly appreciated. Please, take action today -Check out the gofundme page below for additional information: