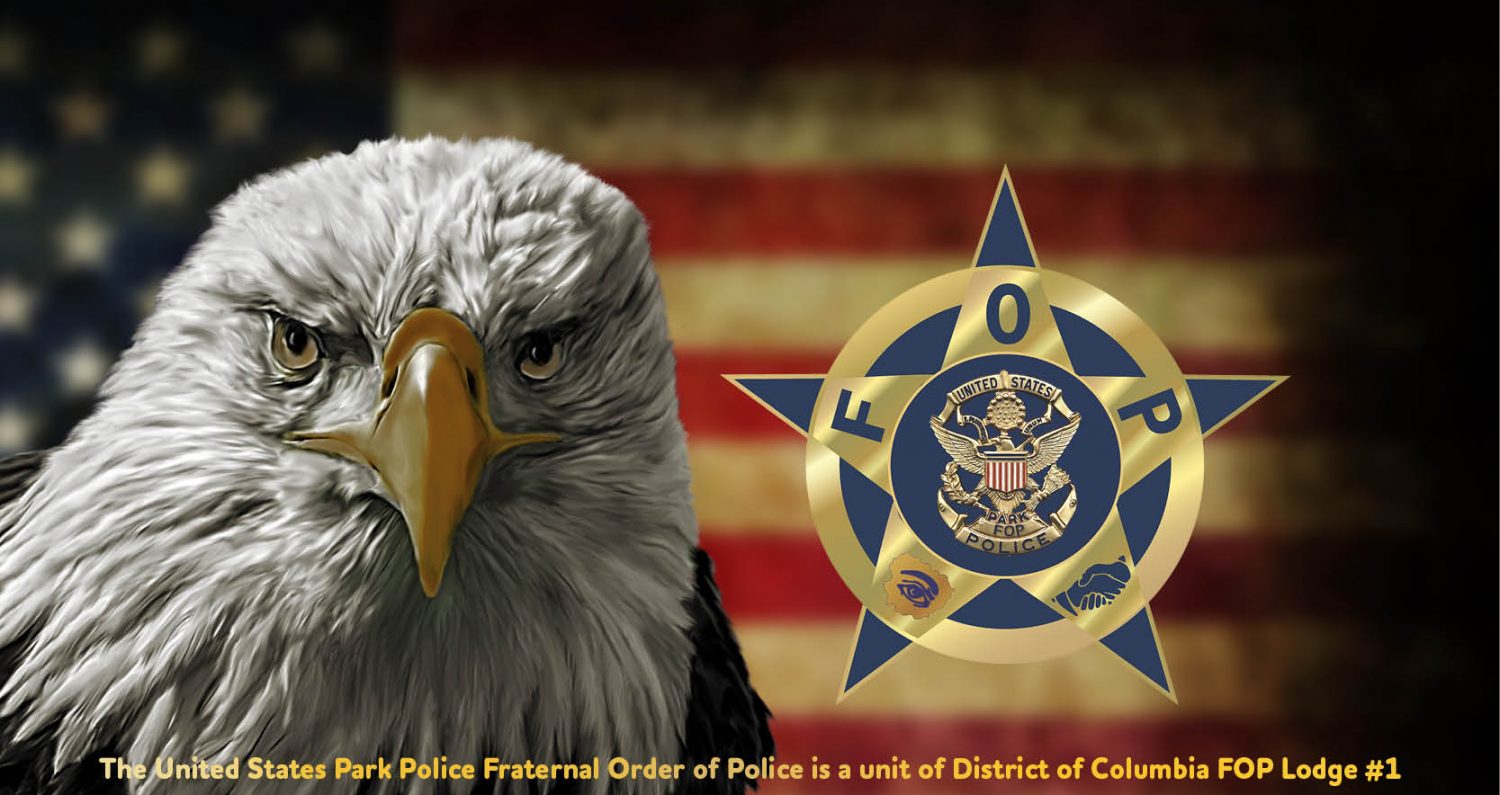 Recently USPP Officer Brancato was featured on WTOP regarding his furlough during the government shutdown.  Now many in the public believe that the Congress has passed a bill  to pay all the furloughed employees, but that will not go into effect until after the government shutdown is reversed.  Until then, furloughed employees go without pay, bills pile up, and benefits are not paid out.   At more risk are injured officers.  Injured in the line of duty,  officers are many times cut adrift in the bureaucratic system of worker’s compensation.   There are many accounts from officers about the government neglecting medical bills, resulting in debt collectors hounding the officers for bills that were never the officers’ responsibility.  These officers are trying to heal from injuries sustained in the line of duty but  are emotionally and financially injured again from apathy.

“My light duty status is more than understandable, I can’t risk the physical nature of being a police officer on the street right now, but I do serve a very important function for the Park Police as support with investigations and administrative things. I think that, had I been treated like the other officers and just left on the job, once I’d recovered out of the hospital I would have been able to go back to work and be a productive member of the force.”

Officer Brancato’s family and friends have set up a fundraiser site to not only help the family but families of fallen police officers.

A decorated U.S. Park Police Officer named William “Billy” Brancato was seriously and almost fatally injured in the line of duty in January 2012. While attempting to arrest a suspect, the suspect kicked him twice in the stomach and not only severely damaged his pancreas but also changed his life forever. Billy just finished his fourth hospitalization bringing the total time he has been in the hospital to just over 8 weeks in the past 20 months. He loves his job as a U.S. Park Police Officer and wants more than anything to be healthy in order to return to work.

During this last hospitalization his supervisors came to hospital. While Billy was in his hospital bed they served him furlough paperwork. He was heartbroken. He has given years of dedication to the U.S. Park Police and was severely and permanently injured protecting the public.  He is not thanked but instead for this profound hardship is furloughed. He has endured a nasogastric feeding tube for months, surgery, long hospitalizations, unimaginable pain, and a life forever changed with a markedly shorter life expectancy.

His family has fallen on hard times. His wife Megan, his 4 year old son, and 1 year old daughter depend on him as the rock of their household and even though he is now home from the hospital he is unable to provide for his family.

Billy and his family need your help. Megan is a public school teacher whose salary will not cover the family bills, especially with the increasing number of medical bills for Billy. They are donating half of all the money raised to Concerns of Police Survivors: COPS, an organization dedicated to assisting the families of fallen police officers.

Please help the Brancato family as they attempt to get Billy healthy and survive this difficult time. The love and help family, friends, and coworkers have provided is wonderful. They need your help now, please. Any amount can help them and help COPS. They are doing this in the hopes that no other officer has to experience these hardships in the future. Thank you very much.

If you have the ability and the heart, please visit Officer Brancato’s site and think about donating to support this deserving officer and his young family.

Category: Archives, Furlough, In the Media ...

On behalf of the officers of the U.S. Park Police, I want to express our deepest and sincere condolences to the families of the Navy Yard shooting victims and our hope for a quick recovery for those injured in this horrific act of human depravity.

On Monday, September 16, law enforcement officers from many agencies all across the District of Columbia came together to neutralize a threat against the public. U.S. Park Police, DC Metropolitan Police, Naval District Washington Police, FBI, ATFE, DEA, U.S. Marshals and others responded to the call of an active shooter. These officers and agents went in while the members of the public ran to safety. This was their job. They did it and they did it well.
END_OF_DOCUMENT_TOKEN_TO_BE_REPLACED